When Bonnie Watson Coleman ran for Congress to replace Rush Holt as he returned to his roots in science, her campaign took on a larger life among progressives in New Jersey beyond the borders of the 12th congressional district. It…
Read more 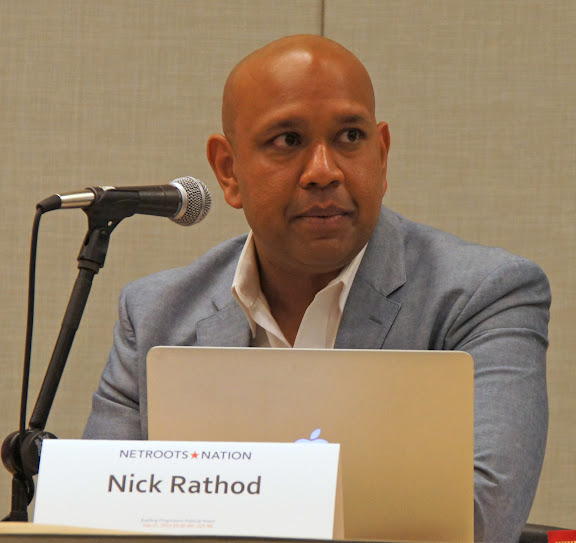 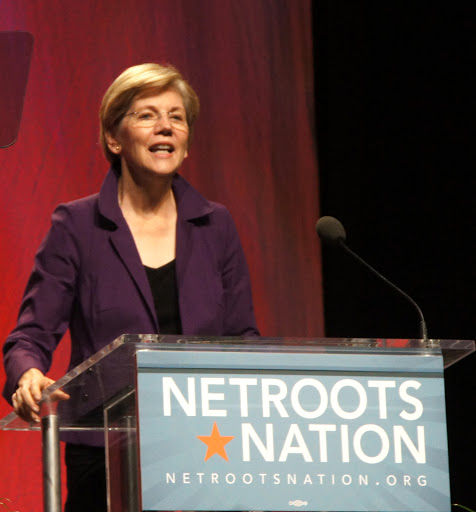