City Invincible Charter is closed: Welcome to the Disillusioned Club

Promoted by Rosi. Just a quick, unrelated note: We are live-tweeting the Bridgegate panel’s questioning of Christie chief of staff Kevin O’Dowd @BlueJersey.

Almost a month ago, City Invincible Charter School was arbitrarily closed. The arbitrariness was blatant; there was no patience to wait for the school’s second year of test scores, and no attention paid to indicators that scores had increased in the charter’s second year. The harshness of a sudden closing has attracted eyes from the community, some choosing to post their support here on this blog. Others in the broader education community have perked up their ears as well. I want to share two of those important takeaways, and one of my own: the support for charters in NJ is shifting towards charter management chains, the realization of “mom and pop” charters that school closings are arbitrary and political, and the necessity to move to the next hot thing because there’s not a lot of evidence charters work.

Reposted from the Local Knowledge Blog. Promoted by Rosi. 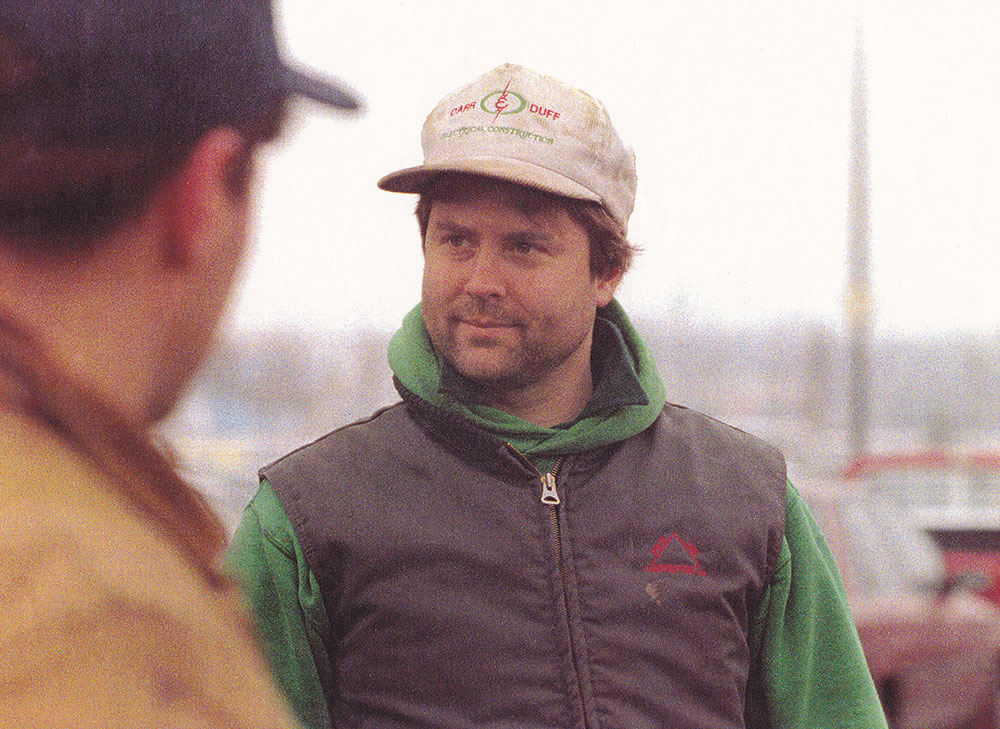 Reposted from the Local Knowledge Blog .

I scoured the internet long and hard for some analysis on the NJ D1 primary race won by Don Norcross, and there wasn’t much. Here’s an excerpt from a community contribution over at Blue Jersey by SouthernBlueDog:

Congratulations to Senator Donald Norcross on winning the two primary races in CD1. The senator won with 71.9% of the vote. Frank Broomell got 15.3% and Frank Minor got 12.9%

It’s no secret that I was against Frank Minor’s candidacy. I’m no exit poll expert, but I see that he lost (badly) for many reasons. Some of those reasons include a lack of name recognition, a lack of establishment support, a lack of a real message, lack of money, and poor use of social media. I was really surprised that there wasn’t even a call for action on Tuesday from the Mayor’s campaign Facebook page.

Mayor Minor ran as the “anti-machine” candidate. It didn’t work. It was such a poor message (in this district, at this time) that he even got fewer votes than Frank Broomell, who has no real political experience.

In South Jersey, there was no real reason to be passionately upset with the establishment. I know the talking points. Some people are tired of the Norcross family having a stranglehold on the government. I get it. But until the family does something to enrage the 18,264 people who just voted for the Senator, nothing will change.

I’m not in love with this analysis, but it hits on important themes that we would do well to analyze a little better in Camden. There aren’t a whole lot of takeaways from this race, especially given neither opponent mustered much of a campaign and Sen. Norcross was coronated from day one. The obvious takeaway is what we’ve known since the day Rob Andrews stepped down: Don Norcross is almost assuredly the next Congressman from this NJ CD1.

But I think there are some important questions we should be asking that go beyond who will be our next Congressman:

– Who is the base of the machine/establishment (as the post above calls it)? I ask this in part because Norcross is a curious figure; a man who cut his teeth as a union leader and refers to himself as “an electrician with a tie,” (drink! This is my one and only Norcross drinking game). But Sen. Norcross has been involved in some pretty serious union busting in the education and crime enforcement sectors. I was hoping to do some analysis on if this hurt him in union-heavy areas in the primary, but it’s hard to find breakdowns of voting info within the congressional district.

– What to make of the establishment’s accomplishments? SouthernBlueDog is high on them, and I do hear support for the movements towards Eds and Meds, education “reform,” serious tax breaks in South Jersey and increased state control. There are plenty of people who think these are good policy decisions. It’s also clear that all these policies are made possible, in part, by a consolidation of power in South Jersey. As Gov. Christie likes to say, “politics ain’t beanbag.”

– Speaking of Gov. Christie, what’s up with the Camden-Christie Coalition? Almost all of the ideas above are profoundly conservative in nature. Christie was in Camden this week trumpeting the new Metro Police as a policy model. He’s done the same with education. Why is Camden being used as an experimental model so that a Republican can claim to address poverty (probably for a presidential run)? Much more on this next week.

I’ve had a lot of conversations about George and Don Norcross this week, and many of them have started, “what have they ever done for the city?” I don’t think that’s quite right. It leaves the floor for folks like SouthernBlueDog to look around and say: the hospital! Rutgers! Eds and Meds! South Jersey Power! No, there are better questions, like: do you support the Southern Jersey establishment’s coalition with Republic Gov. Christie? Do you think these policies are moving the city/region in the right direction? Do you approve of the methods, in a system that has the reputation for being an old-school political machine?

It is hard to talk about these things, and often there’s a significant overlap because the voices brash enough to yell, and those with a need to express anger not nuance. But Don Norcross will likely be our next Congressman, and we’re going to have to find a way to talk about it.