It’s the 15th of the month, and once again, along with thousands of other public employees across the state, I made my legally-required pension payment. How about you, Gov. Christie? No? I didn’t think so.

If you live in NJ, you’d have to be living under a rock to not know about the pension battle raging in Trenton. And if you’re reading this, you also know that this debacle is decades old with Democratic and Republican governors being equal opportunity offenders as one after another raided the once-flush fund to plug budget holes and prop up their pet projects. (Bonus points for alliteration!)

So, what can public employees do to fix this mess? Nothing. We didn’t cause it and we can’t cure it. The only thing we can and should do is demand nothing less than full funding of the pension system as required by the law Gov. Christie touts as his signature, bipartisan ‘reform’. Because while he was busy cutting deals with certain Democrats to ‘fix’ this fiasco (translation: public employees work more, pay more and get less in return while the super wealthy and corporations get tax breaks) he was also doing this-with the blessings of the NJ Democratic Party Machine and GOP legislators who have been too afraid to stand up to him:

The state can afford to fix this crisis; it all comes down to priorities. If Christie can afford to give tax breaks to the super wealthy and corporations-which, by the way, has done little to spur the state’s economy-he can afford to make his legally-obligated pension payments. If he doesn’t, this will happen in 12 years: 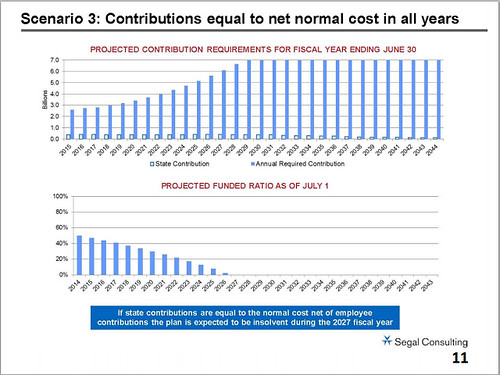 But that would mean helping public employees, and if there’s one thing Gov. Christie hates, it’s public employees. So he keeps beating the same dead horse, continuing to excoriate us, oddly fighting his signature legislation in court, while his poll numbers point to a populace that has grown weary of the blustering, the bullying and the flat-out lies. He’s acting less like a confident presidential candidate and more like one who has to play defense. And that is way outside Gov. Christie’s comfort zone. At yesterday’s town hall meeting taxpayer funded campaign stop there was this bit of irony:

“There is still the deadly sins of the past that we have to fix and they’re the things that we do, promises that politicians make to folks, have made to folks, with no understanding of how they’re going to be paid for and those big things right now are pensions and health care, health insurance for public workers.” (emphasis mine)

And this response to a retired educator who asked for shared sacrifice from the state’s wealthiest:

“You want shared sacrifice, then have health benefits like everybody else has,” Christie replied to huge applause.

The problem is, gov, thanks to you, we do have health benefits like everybody else. Have you forgotten? As I wrote in a previous post, last year NJ Spotlight reported on how your signature legislation has affected our ‘lavish perks’: 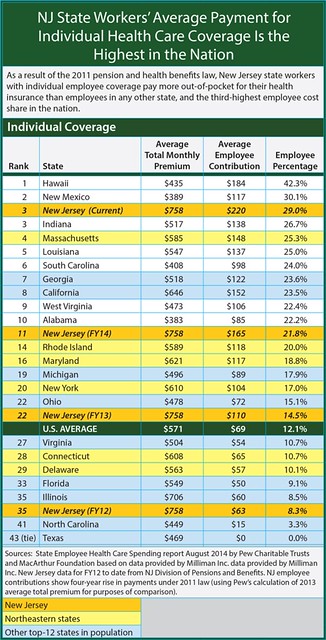 “[T]he average New Jersey government employee is paying more for individual health insurance coverage than government workers in any other state and the 10th-highest average premium for family coverage in the country.

“Further, state and local government workers are paying a much higher percentage of the cost of their individual health insurance policies than private-sector employees in New Jersey have been paying, and not much less than the percentage paid by the state’s private-sector workers for family coverage.” (emphasis mine)

This was your doing, part of your crowing legislative achievement that put us in this position. Don’t you remember? What will happen to all of us if the pension system goes belly-up? Our retirement savings will be wiped out, our health insurance premiums will only continue to head in one direction (up), and we can’t even move out of state because, thanks to another genius piece of legislation you signed into law, we’re basically indentured servants.

Perhaps you could use a few extra gardeners to care for your estate? 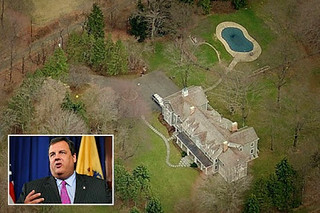 Gov. Christie made his tough guy reputation by trampling on the backs of the middle class and the working poor and the state has plenty to show for it. As he inches ever closer to announcing his presidential candidacy, our governor is looking more like this guy: 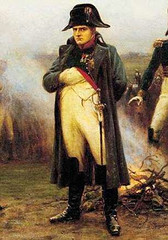 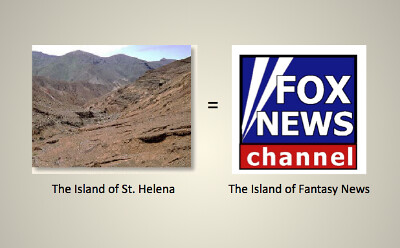