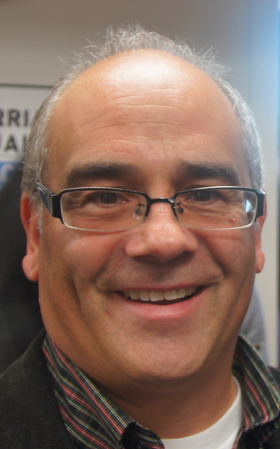 There had been some speculation that Assemblyman Reed Gusciora would leave the legislature and be nominated for a Superior Court judgeship by Governor Christie – a man who once called Gusciora “Numbnuts”. But in one of the first shots fired for the 2015 election season, Gusciora today announced his intention to run for re-election.

As one of only two openly gay members of the 120-seat legislature, Gusciora was at the forefront of the marriage equality debate and is an advocate for progressive causes.

His re-election kickoff will take place on Tuesday, November 13 in Princeton.