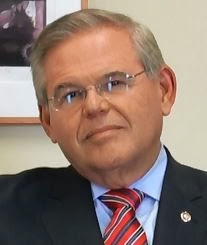 “I have spoken with Leader Reid and beginning this Tuesday, the Senate Foreign Relations Committee will debate the Authorization for Use of Military Force in Syria. Senior Administration witnesses will testify before the Committee and the Congress will debate this issue actively, fully, and publicly. It is my view that the use of military force in Syria is justified and necessary given the Assad regime’s reprehensible use of chemical weapons and gross violation of international law. I look forward to sharing these views with my colleagues in the days ahead as the Senate Foreign Relations Committee convenes to take up this vital national security issue.”