NJ Commissioner of Education Chris Cerf was the ACTING Commissioner for 18 months. His nomination was blocked by State Senator Ron Rice under senatorial courtesy; Rice wanted Cerf to testify before his committee about his relationship with Mayor Cory Booker and shady dealings with charter schools in Newark. Since Rice is the senator representing Montclair, Cerf’s hometown, he invoked his privilege to block the nomination.

So, how did Cerf finally get confirmed? He simply claimed that he had moved to be closer to work. Strangely, he decided to move not to Trenton, but to Montgomery, which just happens to be represented by a Republican senator, Kip Bateman.

At Cerf’s hearing, the Senate Judiciary Chairman expressed his displeasure with this slick move:

Sen. Nicholas Scutari (D-Union), the committee chairman, said Cerf’s answers about his residency nearly kept him from voting to affirm the nomination. Scutari said Cerf may have perpetrated “something like fraud” by not being truthful about his motivation to move.

Earlier this year, Cerf rented an apartment in Somerset County that is closer to his job in Trenton than the home he shares with his wife and children in Montclair. Cerf said he rented the apartment in Montgomery because the area was “charming” and the rent was “reasonable.”

Scutari said he didn’t buy it.

He said the committee should be “insulted” by Cerf’s deception. The real reason for Cerf’s move, he said, was a need to get out of Essex County because of Rice’s decision to block the nomination. The unwritten senatorial courtesy rule allows senators to block gubernatorial appointees who reside in the counties the lawmakers serve.

“If you had sat down and said ‘I moved because of Senate rules or senatorial courtesy or Senator Rice and I had to get a residence somewhere else,’ that’s one thing,” Scutari said. “For you to sit here and tell us you moved to be closer to work when you have a driver, I cannot accept that answer.” [emphasis mine]

Well, Scutari went ahead and voted to confirm him anyway. And I’m sure that reasonable, charming apartment, so close to Trenton, has come in handy during the aftermath of Sandy, right?

Yeah, not so much:

The Education Department was hobbled all week by a disrupted email system. Commissioner Chris Cerf was fielding calls from his home in Montclair, where he had no electricity. For two days, he said, he was unable to reach Robert Gilmartin, the executive county superintendent for Bergen and Passaic counties, who had cellphone problems and no power. Several superintendents expressed frustration that they couldn’t reach Gilmartin for guidance. [emphasis mine]

Scutari was right; Cerf does not live in Montgomery, no matter what his driver’s license says. If he did, he obviously would have stayed there during Sandy to be “closer to work” in a time of crisis.

“I think you have one thing you have to be careful of,” Weinberg (D-Bergen) said. “Your antenna when it comes to ethics needs to be sharpened. Sometimes, something can seem okay if the goal is alright when it’s not really okay.” [emphasis mine]

I find it ironic that the Education Commissioner’s ethics are as about as sharp as a pair of safety scissors. 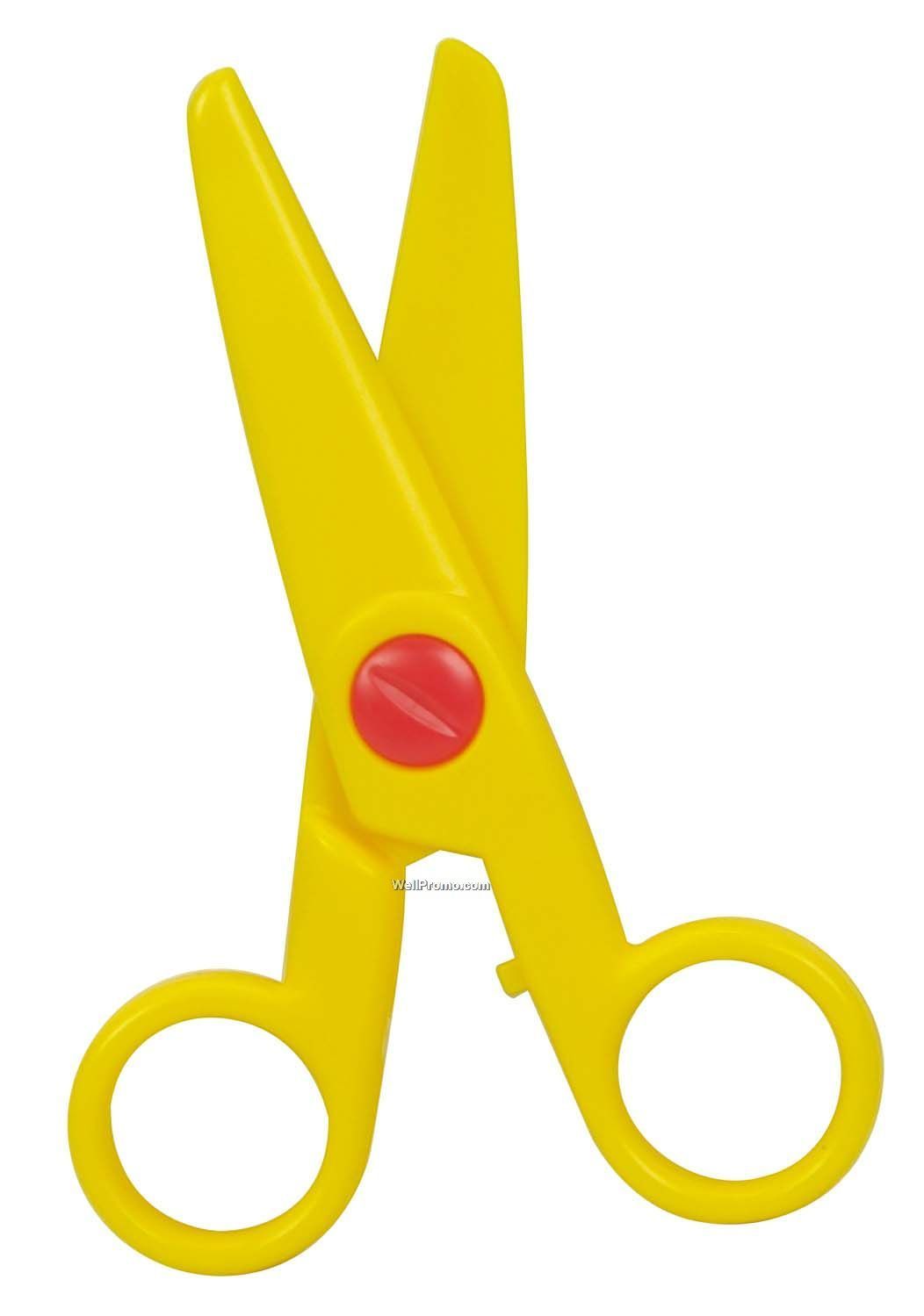