Boiling Frogs in the Pinelands

That’s what happened to America under George W. Bush, and to a lesser extent, that’s what’s happening in the Pinelands of New Jersey today. 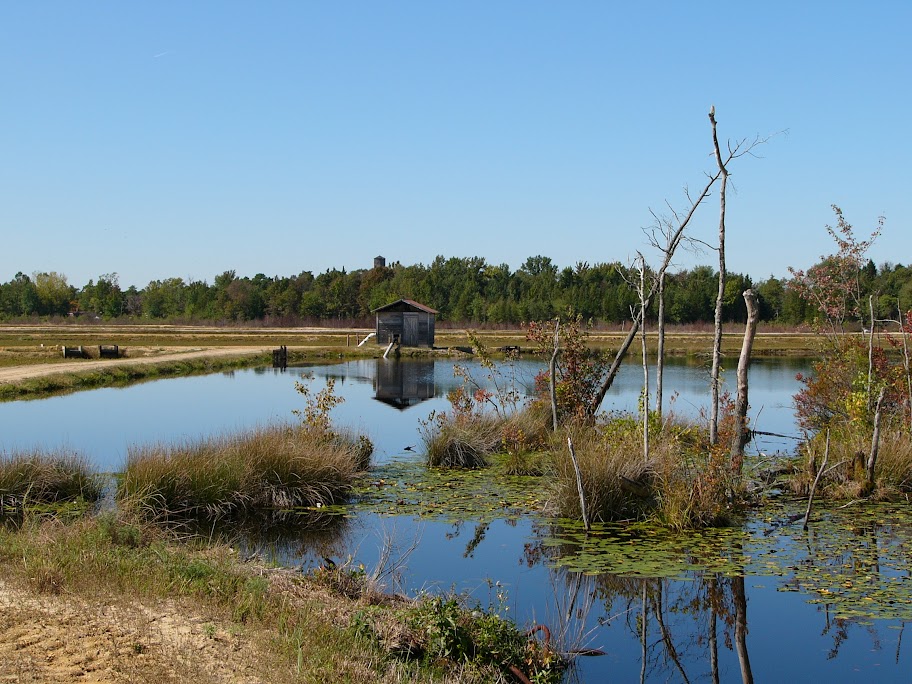 Shortly after Bush was appointed president, many of us were disappointed but said to ourselves, “This is a strong country; what harm could he do?” After all, we survived the failed policies of Nixon and Reagan, so we felt that we could do the same for Bush.

One of the first significant things that Bush did shortly after assuming office (while he was ignoring intelligence reports on a pending terrorist attack) was to immediately put an end to most stem-cell research. I, for one, was dumbfounded. How can a so-called “pro-life” advocate ignore science and cut off activities that would save thousands of lives? That was the event that corresponded to the start of turning up the burner under a pot containing the frog.

You know the rest of the history of the Bush Administration – eviscerating the Constitution, bringing our troops into an unnecessary and foolish oil war under false pretenses, and manipulating the economy to enrich his friends while increasing the gap between the poorest and wealthiest. Bush and his ilk didn’t do this in one fell swoop. They gradually turned up the heat, metaphorically and slowly boiling the American way of life, leaving Barack Obama the task of fixing the mess.

Now, we are seeing the same thing happen, albeit to a less dramatic effect, in New Jersey. In this incarnation of the metaphor, the frog is the pristine Pinelands area of South Jersey, and the water is being brought to a boil by three of the state’s worst legislators.

The Pinelands is an area of over one million acres that defies the outsider’s stereotypical view of New Jersey. With strict rules prohibiting most development, it’s a serene and beautiful part of the state that provides much of the fresh water for local residents. It’s the home of many species of endangered plants and animals.  The New Jersey Pinelands Commission is the guardian of this irreplaceable treasure, and any development activities must get the approval of that body.

Senator Dawn Marie Addiego and her partners Assemblymen Scott Rudder and Chris Brown are turning up the heat. They introduced legislation to allow “limited” development in the Pinelands without approval from the Commission. Only local municipal authorities would be required to approve certain types of development. (Do I smell cronyism?)

The Pinelands is a state asset and a national treasure, not the plaything of some local officials. Eliminating the approval of the Commission increases the risk of irreparable environmental catastrophe. There’s no logical reason to subject New Jersey’s natural assets to the whims of anti-government GOP legislators.

If you think the metaphor of the boiling frog is a stretch, consider this: One of the many species being endangered by the GOP legislators is the Pine Barrens Tree Frog. This bill should be defeated.